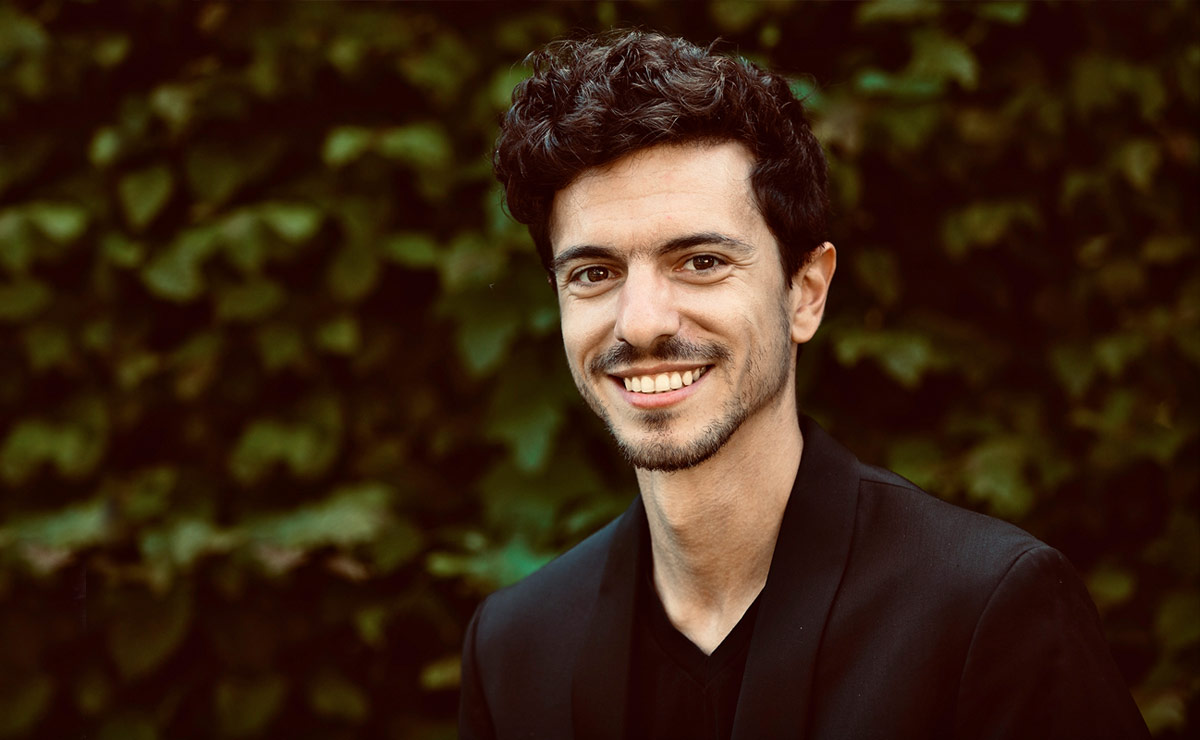 A long night in Recife in December 2011:

The ensemble was a guest in Recife, Brazil, at the Virtuosi Festival, and after three concerts, a master class was on our agenda as well. For this, the conference room in our hotel was reserved in the morning.
The evening before started relaxed at the hotel pool. While in Germany there was typical December weather, we enjoyed the summer temperatures and drank Caipirinha.
At some point we came to the topic of soccer and a lively discussion broke out about the qualities of Nuri Şahin and Sami Khedira. Frederic saw them as the next top players... others of us did not. The conversation dragged on and the pool bar had closed by then, which meant getting out of the hotel and grabbing beers. When the soccer discussion ended without consensus, we realized looking at the clock: our master class starts in half an hour! So quickly to the room, freshen up, mentally prepare for a few hours of lessons, and shortly thereafter welcome the students.
Four ensemble members were scheduled for the master class - three made it.
VITA
Angelos Kritikos began to gain his first musical experience on the euphonium at the age of eight. Four years later he switched to the trombone.
One of his greatest successes so far came in 2009 when he won first prize at the International Aeolus Wind Competition in Düsseldorf.
In 2010 he won the second prize at the International Instrumental Competition Markneukirchen.
Since September 2009 Angelos Kritikos is solo trombonist with the Bamberger Symphonikern.